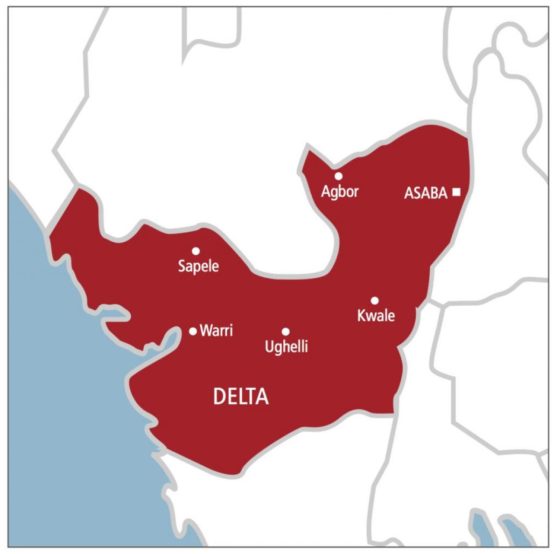 It could be recalled that last week, a lactating woman was shot dead by a cult group who invaded the community late in the night, robbing from house to house and inflicting deep machete cuts on victims.

Traditional prime minister of the kingdom, High Chief Mike Loyibo, responding through phone on findings by this reporter, who visited the community, appealed for intervention

He said “my community is now living in fear; a lot of people have pa were sacked out of the community because of fear of the cult gangs terrorizing the community.

“I’m appealing to Gov Ifeanyi Okowa, who is my good friend, to please focus attention on Tuomo in his peace and security efforts that have engendered sustainable peace in the state.

“I equally called on the security agencies, especially the police and Joint Task Force, JTF, to be proactive because these boys are reported to be carrying guns and working in front of the JTF security post in the community in broad daylight.

“I appealed for a permanent mobile police station, increased deployment of both police and JTF officers because there is a total breakdown of law and order in the community”.